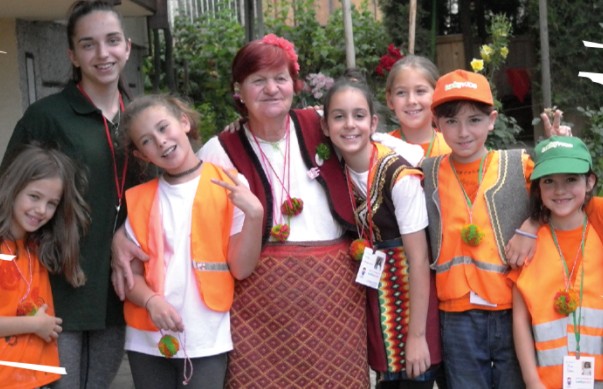 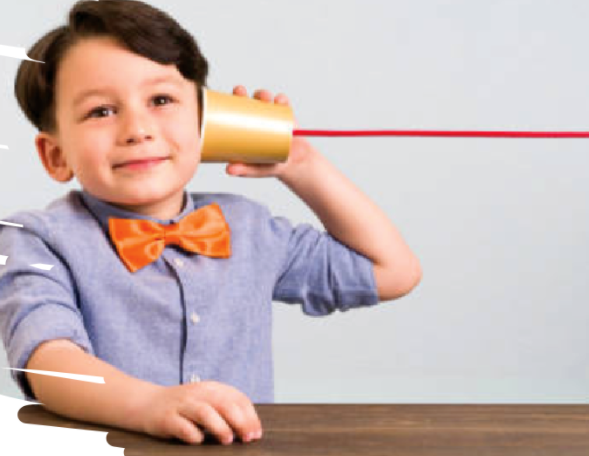 Should a camper be found in possession of cigarettes, alcohol, or illegal substances, the camp manager may terminate his/her stay at the camp, as well as contact the authorities.